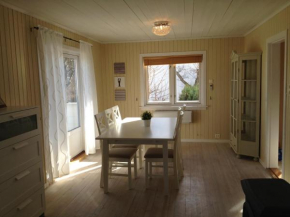 B&B in Mandal: villas in Mandal, bungalows and apartment in Mandal for rent

You wish holiday rentals in Mandal with with billiards? Second homes in Mandal for a brief stop? On the page of the property is placed additional description of B&B in Mandal.

You can get connected with the proprietor in Mandal for detailed news about needed reservations. Continuously on our portal are added new bungalows of Mandal.