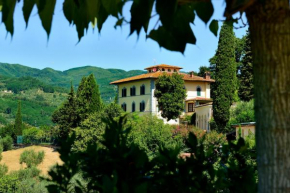 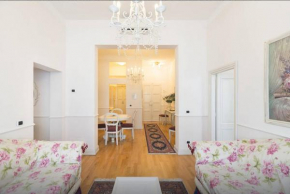 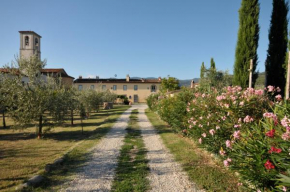 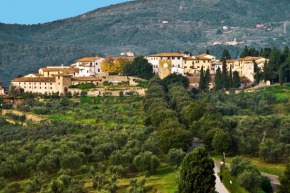 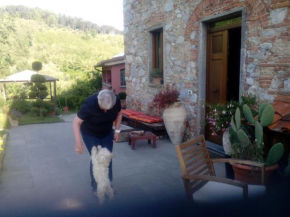 The Province of Pistoia is a region of the Italian province of Tuscany. In Italian it will be also pronounced as Provincia di Pistoia. The capital of the province of Pistoia is the denominator city of Pistoia. It has about 280,000 inhabitants in the 22 affiliated congregations. The province covers an area of 965 km² and thus it is one of the smallest provinces in Tuscany. In the North it borders on with the region of Emilia-Romagna (Modena province, as well as provincial Bologna), in the east it borders on with the Tuscan provinces of Prato, in the south-west it borders on Florence and Lucca. The largest municipalities in the province Pistoia are called Pistoia, Quarrata, Montecatini Terme, Monsummano Terme, Pescia, Agliana, Serravalle Pistoiese, Montale, Pieve a Nievole, Buggiano, Ponte Buggianese, Massa e Cozzile, Lamporecchio, San Marcello Pistoiese and the community of Larciano.

In the interior part of Pistoia, at the foot of Appenins one can find olive fields, vineyards and orchards that seem to be obligatory for Tuscany. Especially in the province: Here you will find Abetone, the main winter sports center in central Italy. The area consists of four valleys: Val di Luce, Scoltenna dello Valle, Valle del Sestaione and Val di Lima. Here you will find several miles of ski runs and many different ski schools.

The Province of Pistoia is a popular tourist destination year round, especially for people who are interested in the history of the country and the region of Tuscany. In the province you will find the suitable family holiday houses, hotels and other accommodations. So, enjoy you rest in Pistoia!