Greece returns tourists back by discounts 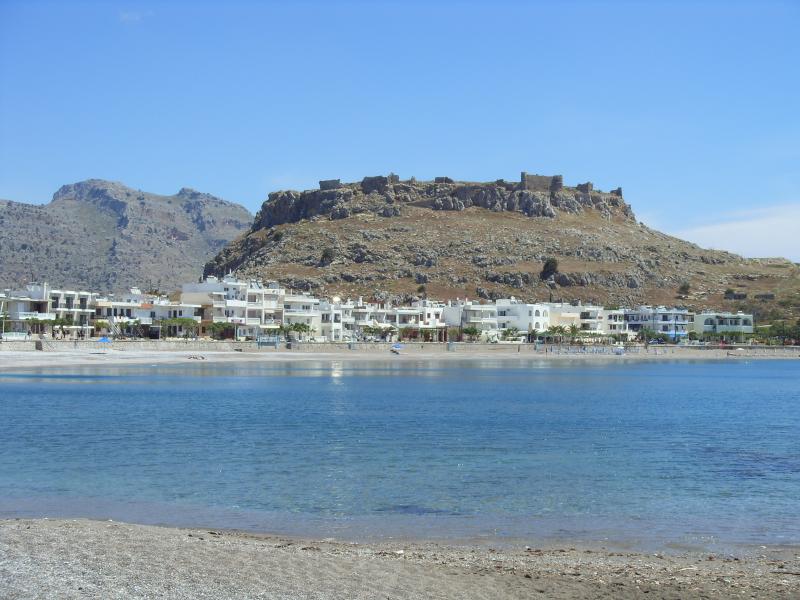 Rodos is a popular place for vacations in Greece
Greece, a country that has everything, is now experiencing hard times in its history. The financial crisis that has affected almost all sectors of the Greek economy also affected tourism. Holiday industry in Greece is one of the major sources of income for the country. The share of tourism in the GDP of Greece is around 17%.

According to the latest data, for the first five months of 2012 tourist flow to Greece decreased by 5%. In such conditions the largest travel companies have to actively fight for the clients. In attracting customers they use an old-fashioned way - discounts. For example, one of the leading Russian operators in Greece, Mouzenidis Travel, reported about large-scale reduction of prices for tours during the early summer season. The cost of an "all inclusive" week on Crete in 4* hotel in early June was 400 Euros, which is one third lower than the normal seasonal price.

Along with the Russian European companies also try to attract tourists. The main British tour operator in Greece, Olympic Holidays, has recently reported about decrease of the tour prices for Greek holidays by 25%. For the UK Greece continues to be one of the most popular tourist destinations. Here every year spend their holidays about 4 million people from Britain.

It should be noted that even discounts can’t save a number of well-known companies. Thus, a well-known Thomas Cook agency was forced to cancel about 20,000 bookings in Greece due to low demand.

However, despite the instability of the economic situation, experts predict this season to be one of the best in Greece. It is explained by the drop of prices at the resorts in attempt to save the tourist flow, as well as weather conditions, which are close to ideal.

It should be also marked that not all regions of Greece suffer from the critical situation due to the decrease in demand. Thus, on Corfu during the first five months of 2012 the number of tourists increased by about 5%, on Crete - by 15%.

Renting of villas and other types of accommodation in Greece can be a good alternative to the hotel. The catalog cottages-for-holidays.com offers several thousand variants of houses and apartments in Greece available for online booking.