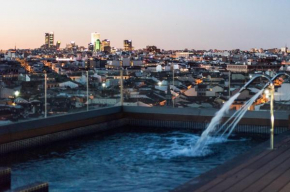 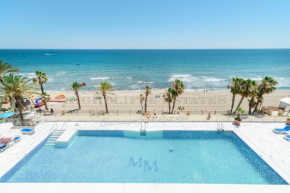 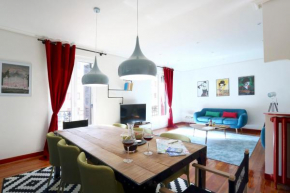 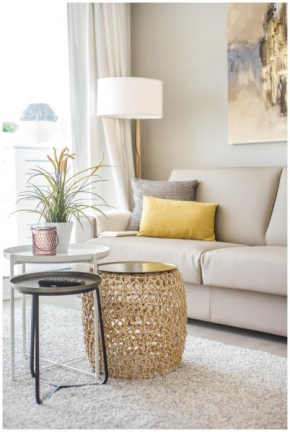 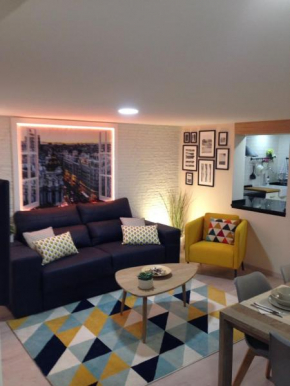 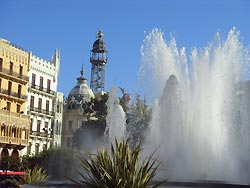 Hardly ever any other country can be as popular among the tourists as Spain. Spain is associated with the joy of life, traditions, sun and beach. Picturesque landscapes, rich cultural and architectural offers attract tourists from all over the world. You will quickly and easily find the right apartment or house as well as a small cozy cottage in Spain.

Andalusia, the most southern autonomous region of Spain, invites tourists all year round. This region has a very pleasant climate: hot summers and mild winters. Can you imagine more pleasant conditions for your beach vacation? Andalusia also offers a great water sports vacation. You are also invited to visit such cities as Malaga, Granada, Cordoba and Seville. You will always find something interesting there and at very favorable prices. You will also notice the traces of the former Roman and Moorish settlements in the impressive constructions there. In Catalonia you will find another gem: Barcelona is the second largest city in Spain. Alongside with the famous “La Sagrada Família” it also offers to visit Joan Miró Museum. Of course, in the city where millions of people live, there is a vibrant night life. The “La Rambla” Alley is especially popular here. Madrid, the capital of Spain, also attracts millions of tourists every year. It is not just the geographical centre of the country but a real metropolis. There are many attractions in Madrid that are to be admired starting with Prado and up to the Royal Palace.

You should also taste the Spanish cuisine that has to offer much more than simply paella. Tapas restaurants become more and more popular all over the world. Tapas are small appetizers, “for instance, a portion of olives and white bread covered with chorizo or ham. In Spain tapas are usually served in bars, the so-called “Bodegas”.

In addition to the delicacies, the hospitality and zest to life of Spaniards should be mentioned. It will surely make your vacation in Spain a really unforgettable experience.