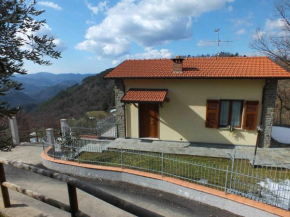 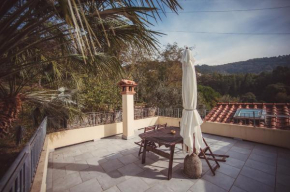 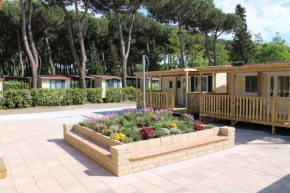 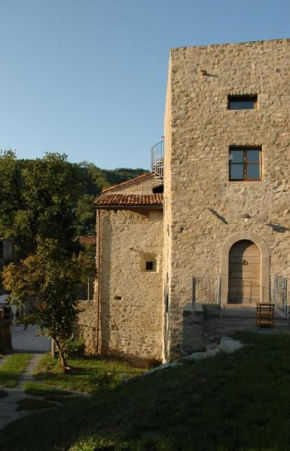 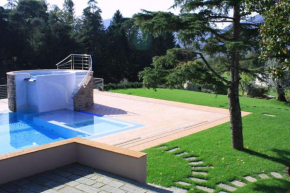 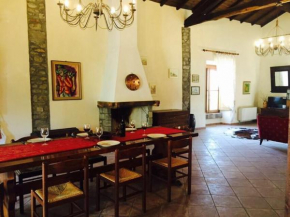 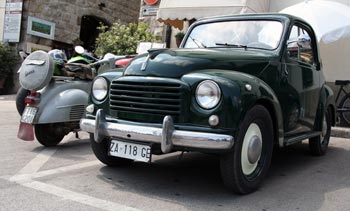 Massa - Carrara is a perfect destination for those who’d like to have a relaxed, culture holiday with culinary delights and good wines in a romantic cottage. Massa - Carrara is the northernmost province of the Italian Tuscany with Massa as its capital. With an area of 1,156 km ² it is divided into 17 romantic communities.

Massa is the capital of the municipality Massa - Carrara with 66,097 residents living there. Massa extends from the Apuan Alps to the Ligurian coast. Nobody should forgo the pleasure he/she can get on the beach and in the refreshing water recreation, because about half of the area is located in the coastal plain. There are also several options available for the trips to the mountains as the other half of the province is characterized by a charming, romantic hills and mountains, with many pine trees, olive trees, vineyards and cypress pillar. The highest point is Mount Tambura with its 1890 m. One of the main sources of income in this region is tourism, and it is so not without reason. Who doesn’t want to have this romantic flair and good wines.

The old town of Massa is located on the river Frigido that is about 2.5 km from the coast. For a relaxing holiday there is the seaside resort of Marina di Massa that is situates at the river mouth in the Tyrrhenian Sea. it is worth visiting one day. You shouldn’t even miss the romantic, historical center, which dominates in the upper city by a castle and in the lower town with the Cathedral Church created in the 16th century and market by 1389. Having an espresso or local Chianti on the Piazza degli Aranci under orange trees you can enjoy the impressions of the Palazzo Cybo-Malanspina.

An entirely different picture of the province of Massa Carrara is in the city of Carrara. Unlike Massa it is situated in the Apuan Alps, and it is famous for its marble quarries near the city, where white marble dismantled. Those who don’t get enough pleasure from the Italian art have the opportunity to get inspired in the Carrara Sculptor Academy.

During a trip into the mountains you should visit the small and dreamy mountain villages as Antona, Baita, Marina di Massa, Monte Pepe, Rocca, Ricotola, Borgo del Ponte, Castagnola and many more.

You can get many impressions and much joy in the end of a day in a romantic, classy ambience in your own cottage with outstanding wine and pasta. So, let’s go to Massa – Carrara!